Ah! Have you noticed the ladybirds above oyster-shack doors or on boat hulls? This little insect can be found everywhere in Gujan-Mestras. But don’t worry, the ladybird is the town’s emblem!

To understand the meaning behind this symbol, read the story of the Gujan-Mestras vineyards …

In the 19th century, Gujan-Mestras had nearly 300 hectares of vineyards. The wine produced there was not of the highest quality, but the local fishermen enjoyed it enough to drink it. However, at the start of the 20th century, an unknown evil befell the Gujan vines.

The sailors turned to the priest for help. After careful consideration, he solemnly announced, “the cause of the evil that is killing your vines is the Barbot!”

In the local dialect, the term ‘barbot’ refers to insects such as beetles, cockchafers, leaf beetles and, of course, ladybirds. Prepared to do anything to save their vines, the people of Gujan-Mestras asked the holy man to perform masses and processions in the vineyards. This affair caused a stir in the region and earned the residents of Gujan-Mestras the nickname of ‘barbots’ from the people of La Teste, a neighbouring town.

And that’s how the Barbot, transformed into a beautiful little ladybird, became the town’s emblem.

In 1923, the rugby players of Gujan-Mestras proudly displayed the ladybird on their jerseys during a match against La Teste. A symbol was then born.

The Ladybug can be found everywhere in Gujan-Mestras … So keep your eyes peeled – it might bring you luck!

On foot, by bike, let time guide you
along the 7 ports of Gujan-Mestras. 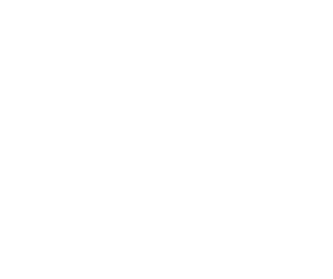 Oyster farming, our 7 ports, our theme parks and so much more to savor.

All the restaurants, caterers and cabins to taste oysters.